The fourth BIRN Summer School of Investigative Reporting will be held from August 25-31 at Lake Bled in Slovenia. 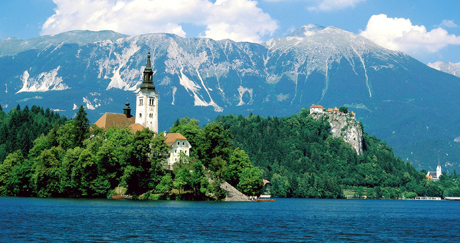 The lead trainer this year will be David Leigh, formerly investigative editor at British newspaper The Guardian, now professor of reporting at the City University in London, and the winner of many awards, among them Investigative Reporter of the Year at the British Press Awards.

Leigh was responsible for organising the publication of the WikiLeaks diplomatic cables for The Guardian, for revealing the £1 billion paid to Saudi Prince Bandar by arms company BAE, and for exposing secret payments to former British prime minister’s son Mark Thatcher, among many other high-profile investigative stories. More about David Leigh you can find at: www.balkaninsight.com/en/birn-summer-school/david-leigh

This year’s BIRN Summer School at the beautiful lakeshore Hotel Savice will bring together 30 regional and international participants. The application procedure will open this week.