After five days of intensive training at the fourth annual BIRN Summer School, four groups of reporters whose investigations will be funded were announced at the closing ceremony. 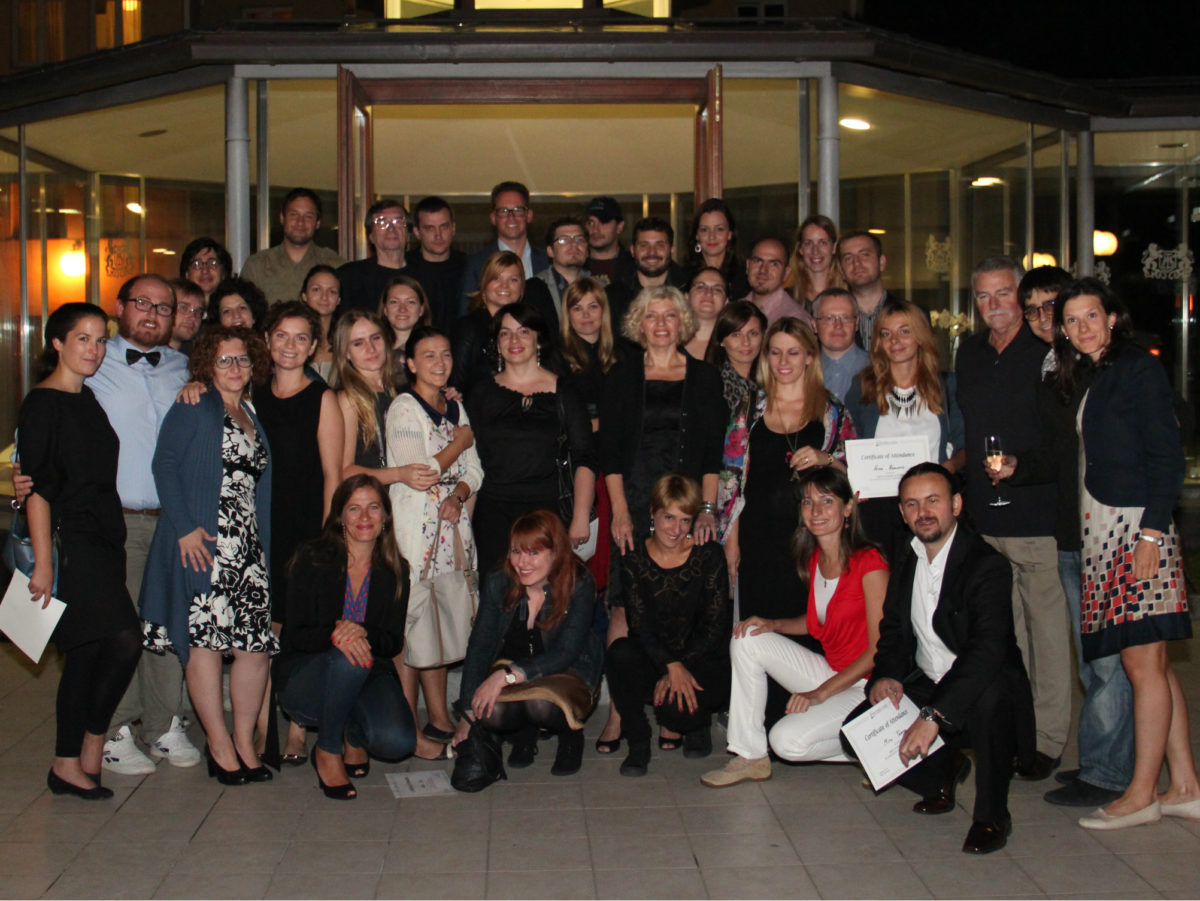 The teams’ investigations will be financed from a total fund of 6,000 euro and the resulting stories will be published on the Balkan Insight website.

For five days last week, participants at the Summer School from Albania, Kosovo, Macedonia, Montenegro, Bosnia, Bulgaria, Romania, Croatia, Serbia, Slovenia, France, Austria and Estonia learned how to use freedom of information laws, conduct investigative interviews, make the most of computer-assisted reporting, start investigations and put stories together, and more.

This year’s BIRN Summer School was held at Bled Lake in Slovenia.

The BIRN Summer School of Investigative Reporting 2013 was organised in cooperation with the Media Program South East Europe of the Konrad-Adenauer-Stiftung and with the support of the King Baudouin Foundation, the Belgian National Lottery, the OSCE Mission in Kosovo, the OSCE Mission to Serbia and USAID in Macedonia.