The three best stories proposed by participants in this year’s Summer School were selected by the jury and will get financial backing from BIRN’s investigative reporting fund. 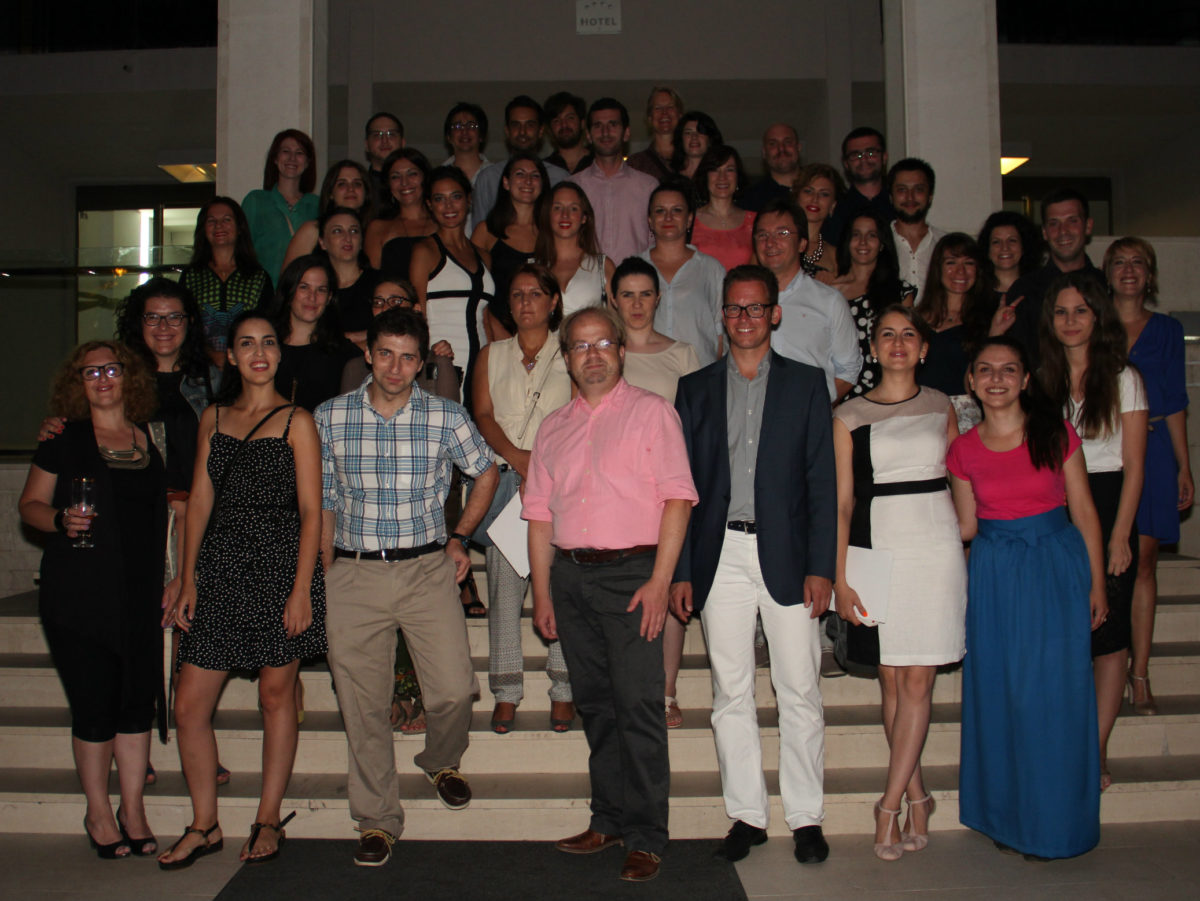 At the 2014 Summer School closing ceremony on Friday, the jury selected the three top stories from the participating teams of journalists who will now be funded to develop them.

During the five-day training programme in Montenegro, 35 journalists from all over the Balkans and the world had the chance to pick up tips and tools on how to investigate corruption and organised crime cases.

Lectures were given by top trainers in the field from The Guardian, the BBC, OCCRP, Access Europe and others.