BIRN’s Summer School continued on Tuesday in Poiana Brasov, Romania, with sessions exploring fact-checking strategies, how to mine financial reports and using metadata for investigative stories. 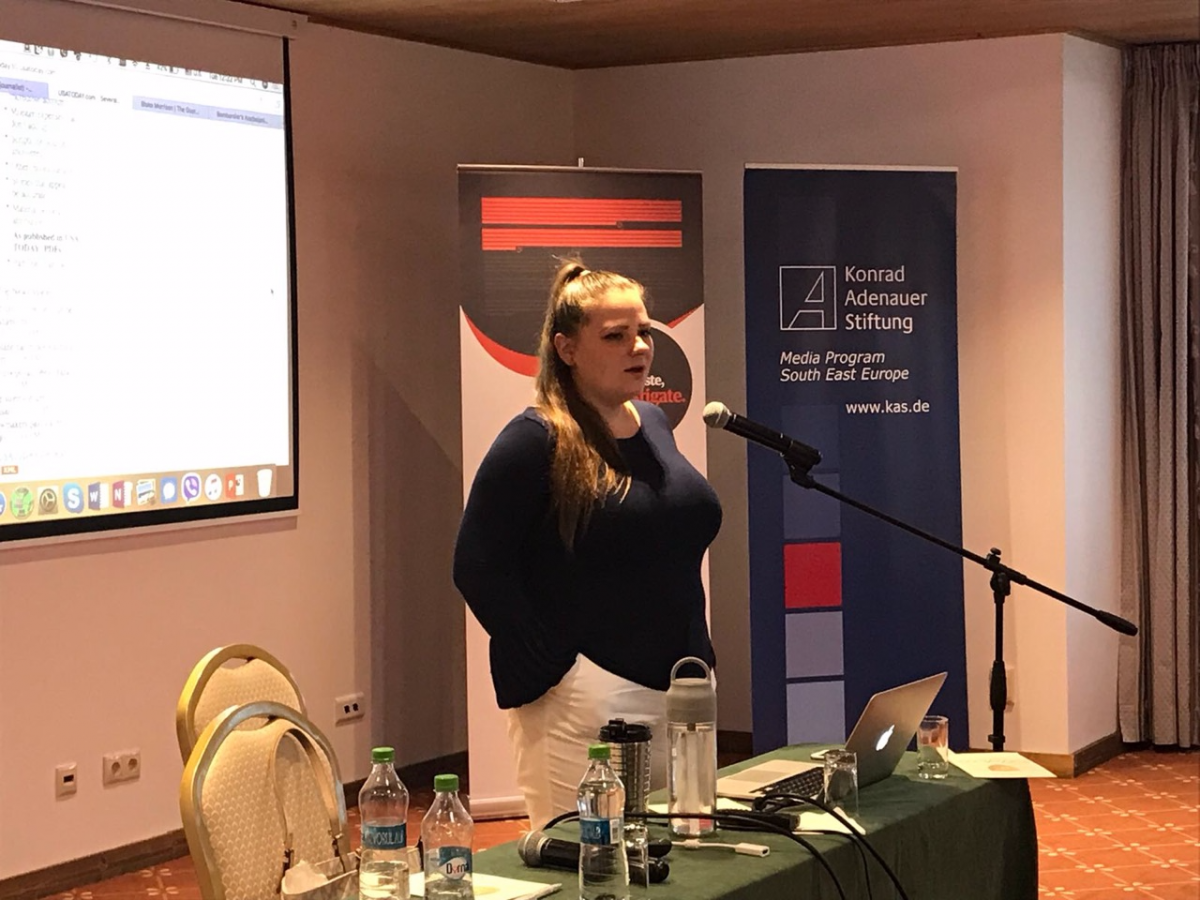 Blake Morrison, investigative projects editor at Reuters, introduced participants at the BIRN Summer School of Investigative Reporting to fact-checking strategies and conducted a hands-on exercise exploring the differences between supposition and proof.

Miranda Patrucic, editor with the Organized Crime and Corruption Reporting Project, explained how to interpret and get the most from financial reports and documents.

In the afternoon, New York Times senior video editor Christoph Koettl looked at how to analyse content and metadata in photos and videos.

Bellingcat’s Christiaan Triebert introduced participants to open-source investigation and verification looking at how the organisation investigated the downing of the passenger plane MH17 over Ukraine and the 2016 failed coup in Turkey.

For the first time, the Summer School has welcomed journalists from Moldova and Ukraine.