The fifth BIRN summer school of investigative journalism has opened in the Montenegrin coastal town of Becici, bringing together top trainers and journalists. 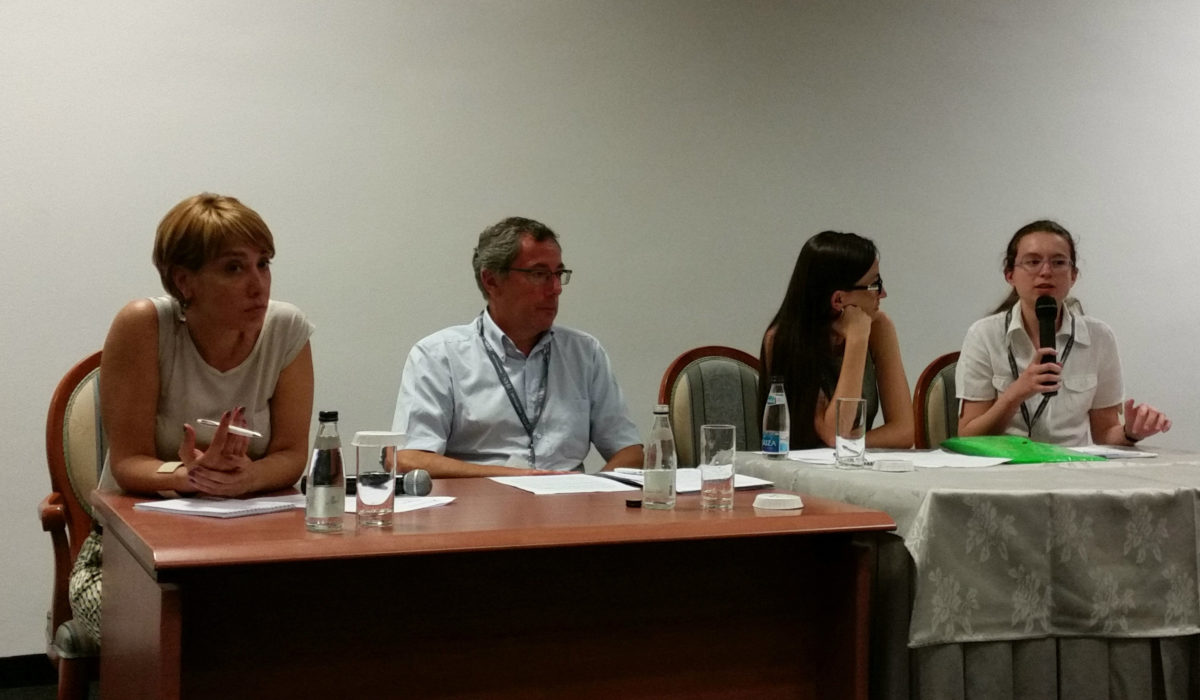 Some 35 reporters from the Balkans and across the world have gathered on Monday for the five-day summer school, aiming to boost their skills.

The school was kicked off by lead teacher and Guardian journalist Paul Lewis, who will teach students how to think about data in the digital age and use social media to investigate.

The introductory lecture was followed by investigative case studies from BIRN editor Lawrence Marzouk, while in the afternoon participants were given a detailed session in data journalism by Markus Lindemann.

Miranda Petrucic from the Organized Crime and Corruption Reporting Project explained to students how she exposed high profile corruption cases in Montenegro.

The day finished with a panel debate focused on the challenges of tackling corruption within the defence and security sector in the Western Balkans.

Alberto Bin, director of Integration, Partnership and Cooperation at NATO, spoke about reforms in South East Europe, while Dina Bajramspahic, from Montenegrin NGO Alternative, and Katarina Djokic, from Belgrade Centre for Security Policy, reflected on the current methods of fighting corruption in their countries.