The second day of the Balkan Investigative Reporting Network’s annual summer school for investigative journalism continued with lectures and workshops on how to develop story ideas and gather information. 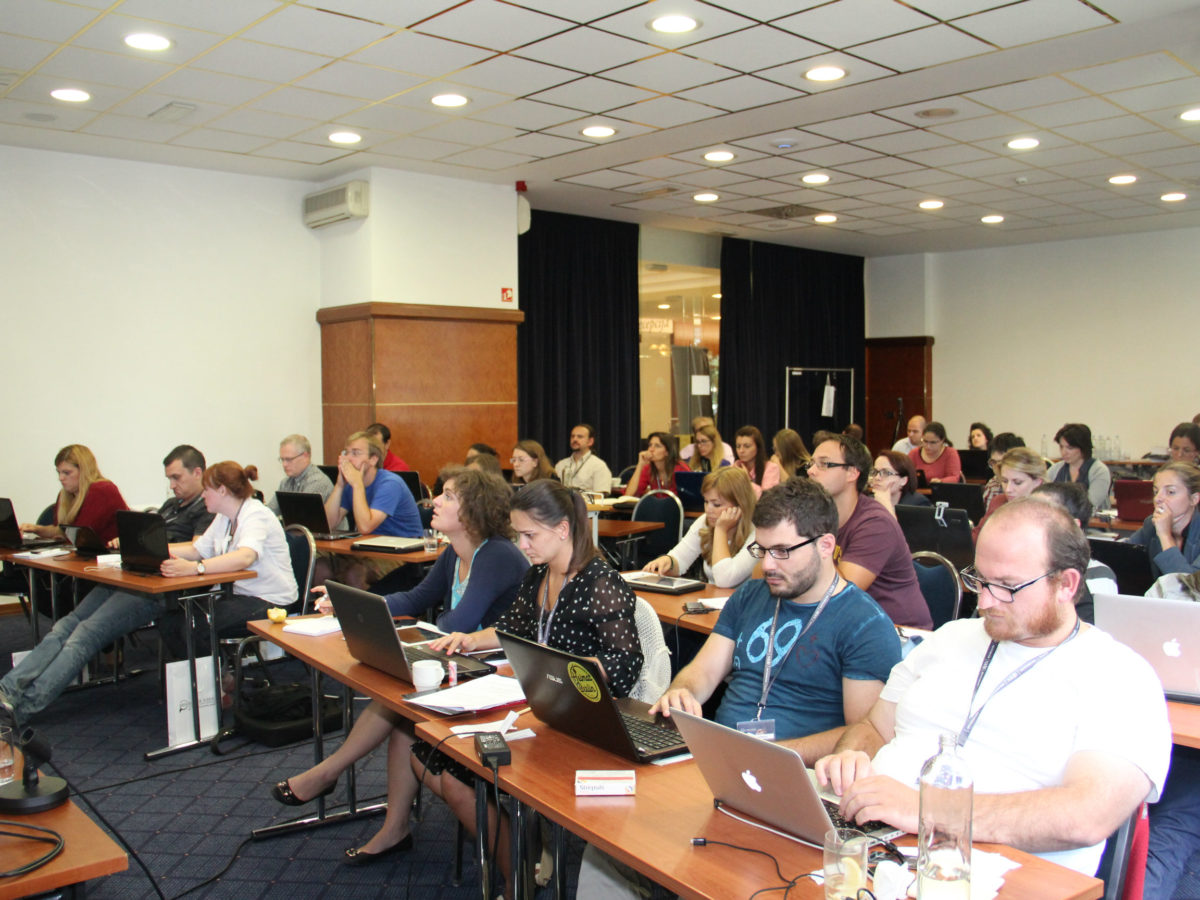 Renowned British journalist David Leigh started the day by speaking about possibilities for developing stories which have emerged from major data leaks, such as the material released by WikiLeaks.

“Your aim should be to use WikiLeaks to build your investigations by using the information as actual leads to uncover new things,” said Leigh.

Another way to collect valuable information when building investigations is filing official requests for information to governments, said Helen Derbishire, from the NGO Access Info Europe.

“The requests themselves can help your stories in many ways. For one, you can actually get the information you wanted. Never assume you would not get something. Even if you are rejected, you can appeal, but also you can publish the rejection, which is a story in itself,” she said.

German journalist Marcus Lindemann also revealed ways through which researchers can use Google and social networks to find personal data on individuals of interest.

The executive director of the Organised Crime and Corruption Reporting Project, Paul Radu, said that investigations are about creativity and connecting the dots.

“Today we have a lot of access to a variety of information. The more data we have, allows us to discover bigger schemes… This is fun! It’s just great to ruin the plans of criminals and to get to the bottom of a story,” said Radu.

He used examples of several investigations he worked on to explain the ways in which journalists can gather information about money laundering, offshore companies and proxy companies.

Researcher Laura Ranca highlighted the importance of data visualisation in investigations, explaining that the collected information is only as good as it is presented to the readers.

BIRN Summer School of Investigative Reporting 2013 is organized in cooperation with the Media Program South East Europe of the Konrad-Adenauer-Stiftung and with support of King Baudouin Foundation and Belgium National Lottery and OSCE Mission in Kosovo, OSCE Mission to Serbia and USAID in Macedonia.