Two experts with fascinating insights into organised crime will be joining this year’s BIRN Summer School as guest lecturers. 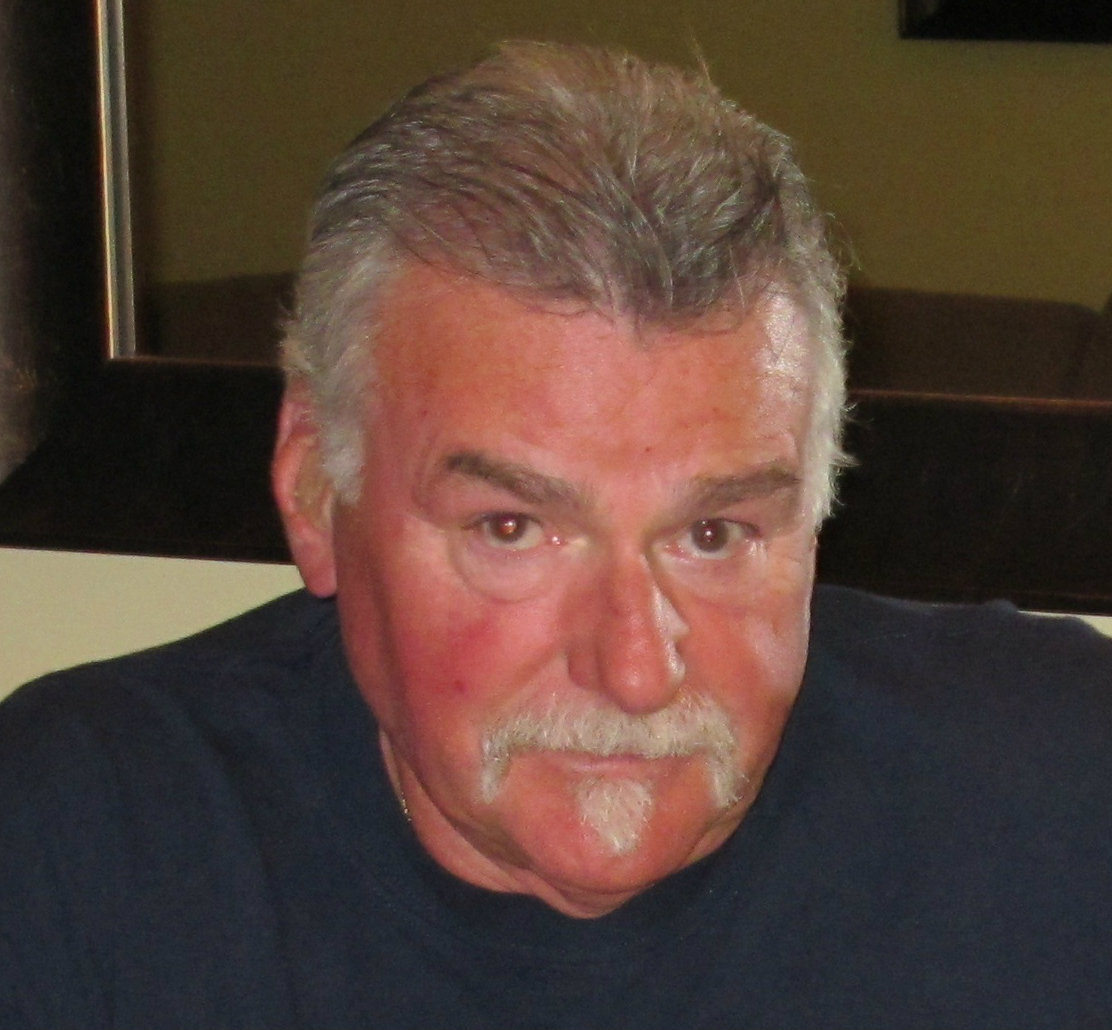 Former FBI agent Stephen Salmieri will lecture at the Summer School during the session on undercover journalism. Salmieri worked for FBI for 29 years as an agent and Chief of Undercover Operations. During his work he infiltrated biker gangs, narcotics traffickers, terrorist groups and La Cosa Nostra. Salmieri lectures on the use of undercover techniques and is a consultant to the FBI, Serbia and other Balkan counties.

Luigi Rinnela was the chief officer on the case against drug lord Darko Saric in Italy. He was in charge of probing the Italian group of Saric associates. During the Summer School, Rinella will explain how the police handle international cases, how they work with colleagues from other countries and with journalists. He will give tips to journalists that they can apply to their own work.