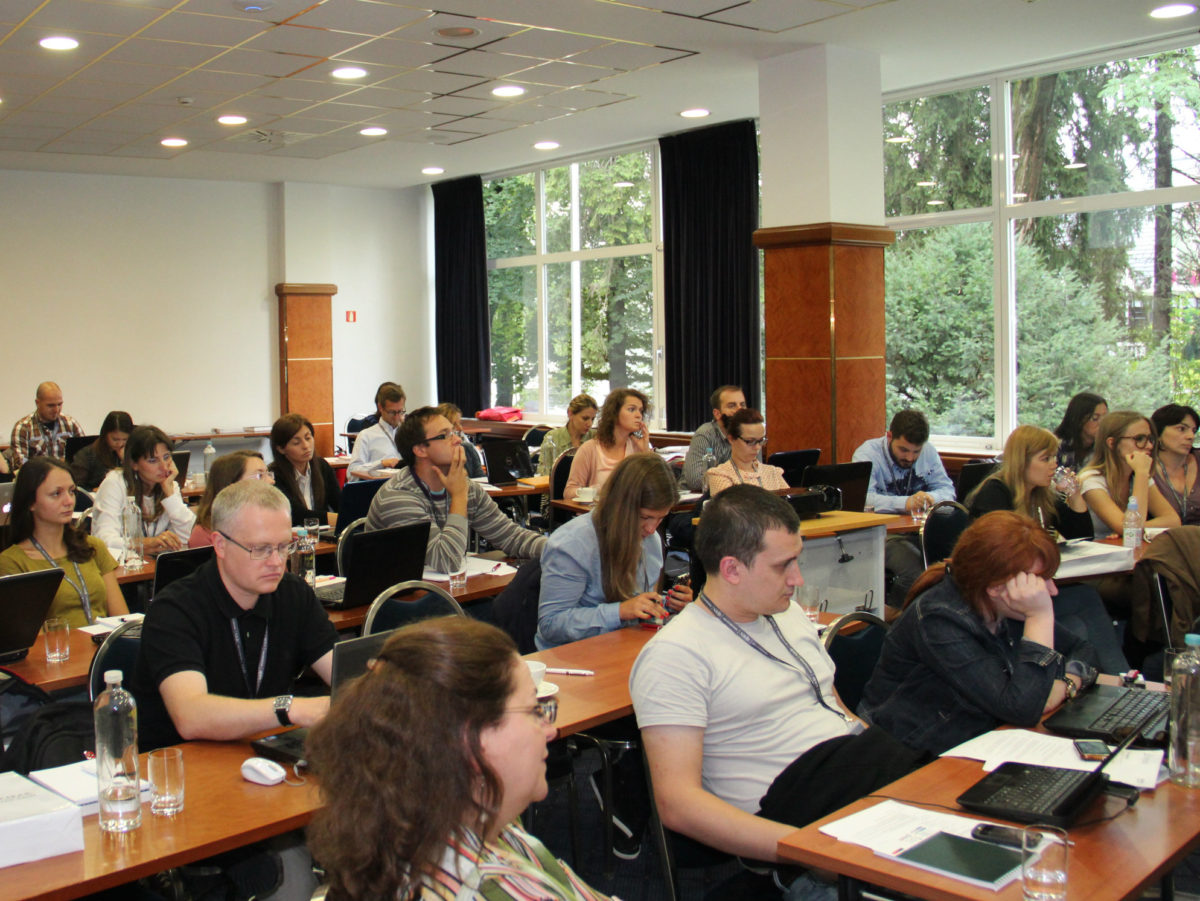 Two-time Pulitzer Prize winner Eric Nalder explained that each investigation relies on both a paper trail and a people trail, and that the way to unlock the people trail is to carefully plan and prepare each interview.

“People have egos – they either want to show how good they are, or how they accomplished something – this is why we should use that to have them open up and reveal the truth,” said Nalder.

He added that the very best way to approach an interview with a reluctant source is to get them talking about anything.

“The preparation for the interview is as important as the interview itself. We all have fears – they tell us we are not dressed well, or are unprepared, or that we will miss something – we must let this all go and concentrate. Before the interview it is good to visualise it going well,” he added.

In order to have good relations with potential sources, according to British journalist David Leigh, it is vital to understand their motivation for talking.

“There are three key rules about sources – don’t identify a confidential source, don’t pay a source and don’t rely on a single source,” said Leigh.

He added that a lot of journalists make the mistake of focusing in their reports on police investigations.

“Your job is to investigate possible criminal activities and report to the public, but do not imagine you are the police, always find a different focus or angle. The devil is in the details,” said Dojcinovic.

Investigative journalists working on drug-smuggling research should work in a team and cooperate with journalists abroad, according to Dojcinovic, figure out who has the data they need, find records and only then talk to people, spread a wide network and finally trust no one.

The BIRN Summer School of Investigative Reporting 2013 is organised in cooperation with the Media Program South East Europe of the Konrad-Adenauer-Stiftung and with the support of the King Baudouin Foundation, the Belgian National Lottery, the OSCE Mission in Kosovo, the OSCE Mission to Serbia and USAID in Macedonia.