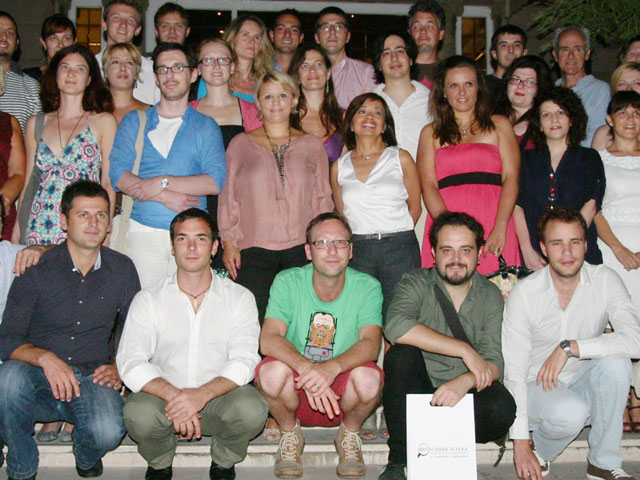 In the two and half months since the Summer School campaign began, there have been more than 3000 unique visits on the enrolment page alone, while the homepage was viewed by almost 2800 visitors.  Presently, the application for Balkan based participants is closed.  More than 130 applications from the region were received, in addition to more than 20 queries from international journalists.

The programme of the School and online application for international participants, which is still open, can be found at www.balkaninsight.com/bss.