Eric Nalder, an investigative journalist and trainer from the United States, will take part in the BIRN Summer School 2013. 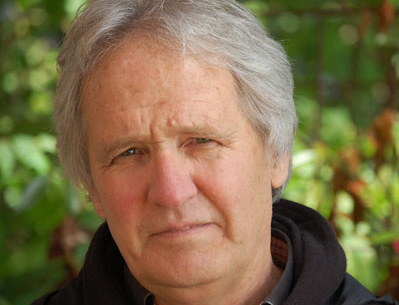 Nalder has won two Pulitzer Prizes, one for national reporting in 1990 and another for investigative reporting in 1997. He was also a finalist for the Pulitzer in public service in 1992. Nalder has published one book, ‘Tankers Full of Trouble’, which won the Investigative Reporters and Editors book award in 1994.

Retired in January and now working on another book, he was a journalist for 42 years, last serving as national investigative reporter for the Hearst Newspapers chain (Houston Chronicle, San Francisco Chronicle, etc).

The BIRN Summer School will be held at Lake Bled from August 25-31, 2013. The application procedure is open, and for more information about the Summer School, please check: www.balkaninsight.com/bss.