Paul Lewis runs teams of journalists at the Guardian newspaper working on a range of investigations. He recently led Reading the Riots, a major research project into the causes and consequences of the England riots. 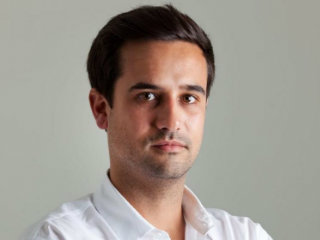 He was named Reporter of the Year at the British Press Awards 2010 and won the 2009 Bevins Prize for outstanding investigative journalism for his stories about the death of Ian Tomlinson during the G20 protests.

In 2012 Paul was nominated for both Reporter of the Year and the Orwell Prize for Journalism.

Paul lectures across Europe about the use of social media in journalism and teaches a masterclass in investigative reporting.

At BIRN Summer School of Investigative Reporting he will teach a workshop on how to find sources and how to get people to share information they have.