Stephen Grey is best known for revealing details of the CIA’s extraordinary rendition program. The first article published was in the New Statesman under the headline ‘America’s Gulag’. 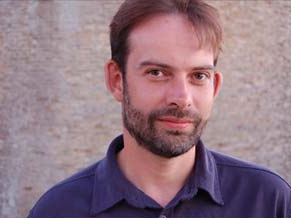 Grey discovered how to track the movement of CIA planes allegedly used for rendition and published the flight logs in the Sunday Times.

During the Summer School, Grey will use examples found in his researches to teach techniques for conducting investigative interviews and will explain how to apply them to television.