The UK riots, legal leaks, how to protect sources and tracking money abroad were all explored in the second day of BIRN’s Summer School. 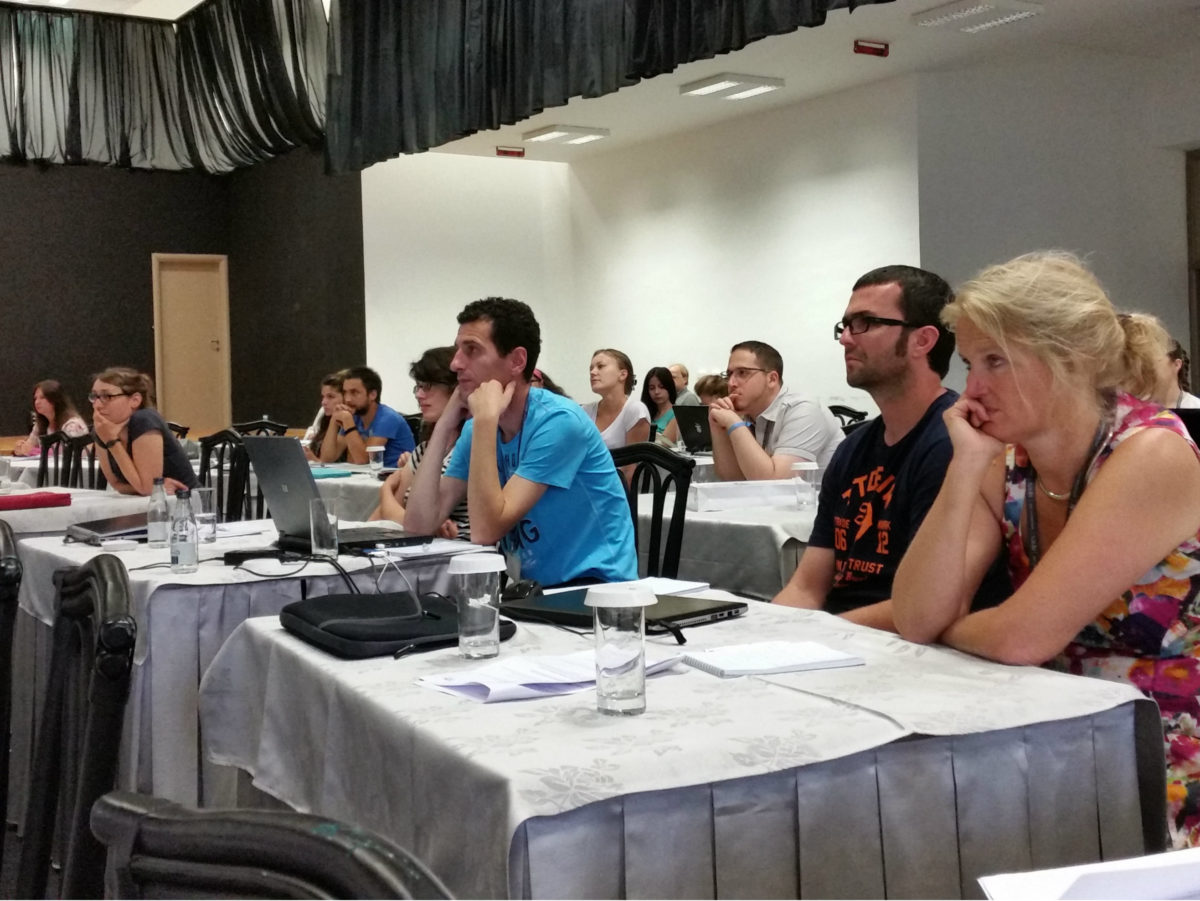 Lead teacher and Guardian Washington correspondent Paul Lewis explained how he used data to shed new light on the riots that rocked the UK in 2011.

Lewis showed the journalists how to exploit social media, including verifying information and getting members of the public to help.

“You should embed the idea of being investigator into your daily work,” said Lewis, explaining that most of his investigations emerged from his daily reporting duties.

His session was followed by a lecture from Helen Darbishire, from the Access Info Europe group, who presented a toolkit called “Legal Leaks”.

“This was designed for journalist so they can know how to ask and get information through freedom of information laws,” Darbishire said.

She added that, on paper, Serbia had the best Freedom of Information law in Europe, while the worst were in Italy and Austria.

Marcus Lindemann explained to students how to use Google’s extensive tools to dig deeper.

Public records and how to uncover secrets held in tax heaven were the topic of OCCRP’s Paul Radu’s session.

His colleague Miranda Patrucic shared tips and advice on how to approach and protect sources.

“Don’t pressure them for the immediate comment. Deciding to speak out takes time,” Petrucic said.

“Reporters need to build trust and bond with the source,” she added.

Some 35 reporters from the Balkans and across the world have gathered in the Montenegrin coastal town of Becici for the five-day summer school, aiming to boost their skills.