Social media can be an important tool for investigative journalists, the fourth day of the BIRN Summer School in Montenegro heard. 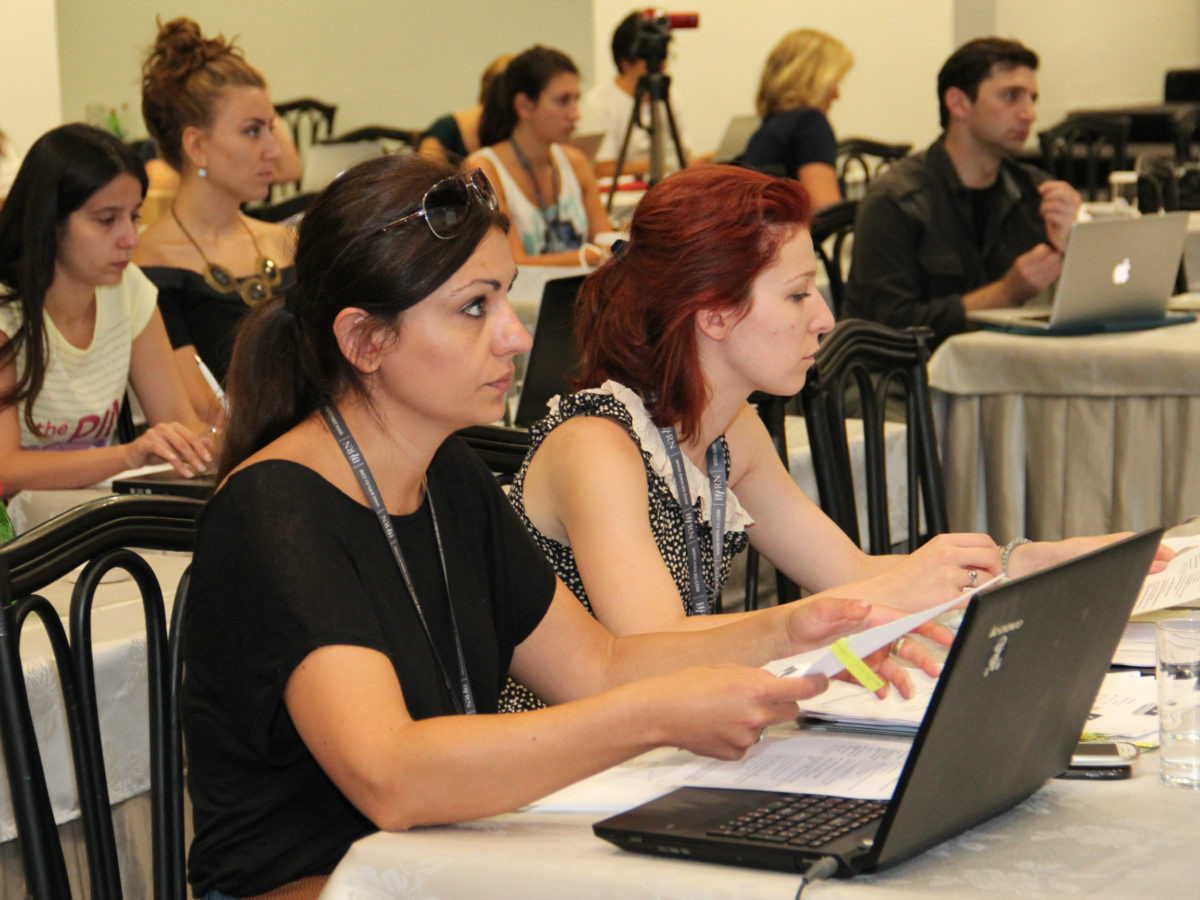 The BIRN Summer School began on Thursday, as on previous days this week, with a lecture by The Guardian newspaper’s Washington correspondent Paul Lewis, who explained how social media can help journalists research stories.

Lewis presented two case studies based on stories he published about Ian Tomlinson, who died after being unlawfully struck by a police officer during protests against a G-20 summit, and Jimmy Mubenga, who died on a plane as he was deported from the UK.

“There are so many possibilities for you [journalists] to find sources and stories on social media. This is what we call collaborative reporting,” Lewis said, adding that for many of his articles, information was found and witnesses contacted through various social media channels.

Advising the Summer School students how to approach sources and interview them, Lewis said: “Sometimes it is better not to ask too many questions, but to let people speak.”

During the second part of the day, the Summer School students were split into two workshops to help them to develop their stories for the future. Markus Lindermann taught journalists how to use advanced internet search techniques, while Helen Darbishire explained how to request information from the European Union using freedom of information laws.

The last lecturer on Thursday was a producer from the BBC, Meirion Jones, who introduced techniques for doing investigative stories for television.

Jones explained when and why journalists use hidden cameras for covert filming, and why it is important to have fewer documents in video stories and more people.

“It is very problematic for the viewer to sit and watch your piece if you have more than 30 seconds of documents. Or a lot of numbers. They are the enemies of TV. You need to have people in your video,” Jones said.

Some 35 reporters from the Balkans and across the world have gathered in the Montenegrin coastal town of Becici for the five-day Summer School, aiming to boost their investigative skills.