Blake Morrison is the investigative projects editor at Reuters in New York. He was hired in 2011 to help create an investigative reporting unit. 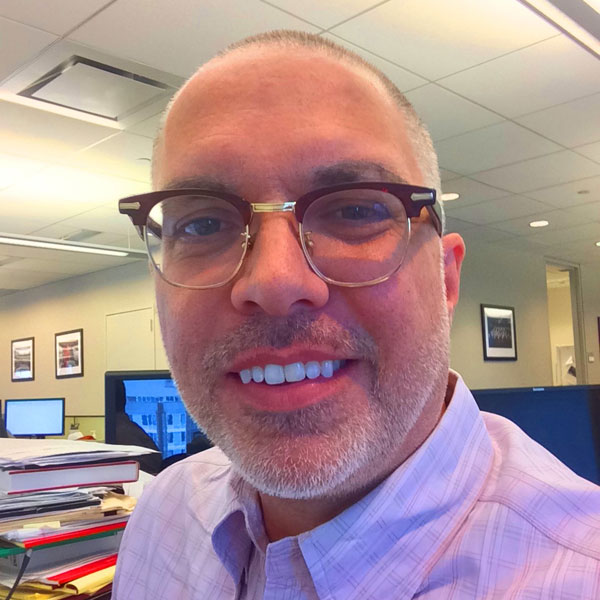 Projects he has overseen and edited since he joined the news agency include two finalists for the Pulitzer Prize: The Child Exchange, an investigation of America’s underground market for adopted children; and The Echo Chamber, a special report that revealed how a handful of lawyers came to have an outsized influence at the U.S. Supreme Court.

Prior to joining Reuters, Morrison served as the investigations editor and the deputy enterprise editor at USA TODAY, where he had worked since October 1999. His investigation of the impact of industrial pollution on schoolchildren spurred the EPA to launch a $2.25 million project to examine the air outside more than 60 schools across the nation. The reporting earned Morrison and colleague Brad Heath the Grantham Prize, a Casey Medal for Meritorious Journalism, the Fourth Estate Award, the America’s Promise Journalism Award, the Kevin Carmody Award for Outstanding Investigative Reporting, the Fred M. Hechinger Grand Prize, the John B. Oakes Award and the Philip Meyer Journalism Award. Morrison was also part of an investigation that examined the quality and safety of food served to children at schools. The investigation prompted the U.S. Department of Agriculture to launch sweeping reforms that raised the quality and safety standards for food served to 31 million children each day. It also earned the top investigative reporting award from the Education Writers Association.

Before joining USATODAY, Morrison spent six years as a reporter and editor at the St. Paul(Minn.) Pioneer Press.  There, he worked on the metro desk and as an investigative reporter, and worked on an investigation into academic fraud in theUniversity ofMinnesota men’s basketball program. The investigation earned a Pulitzer Prize for George Dohrmann, the beat reporter who broke the story.