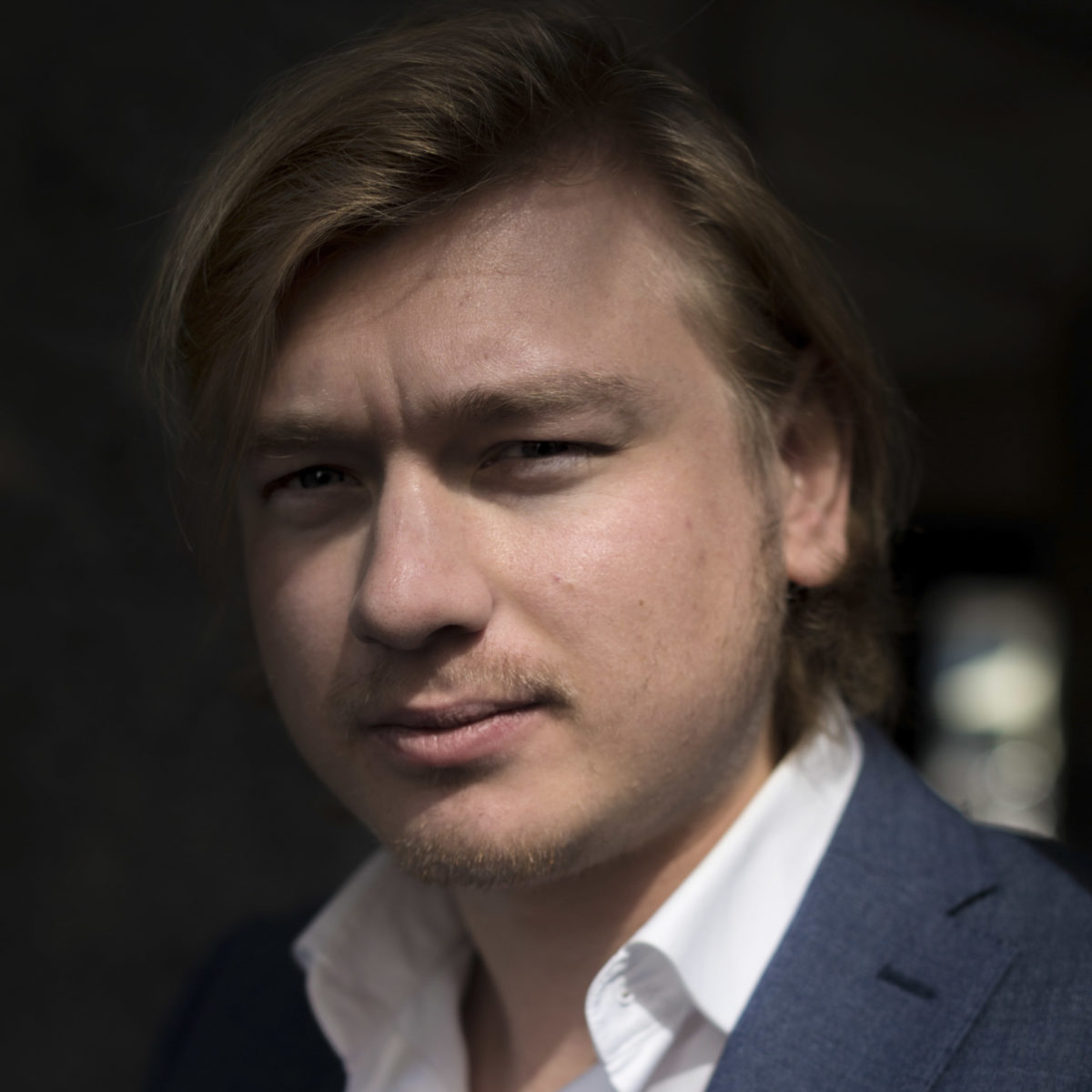 Among a wide variety of topics, Triebert has especially focused on investigating airstrikes in the Middle East, also in his capacity as geolocation expert for monitoring organisation Airwars.

His digital reconstruction of the Turkish coup d’état attempt won the Innovation Award of the European Press Prize.

Triebert aims to spread Bellingcat’s techniques and tools by giving worldwide digital forensics workshops, including in Iraq, Ukraine, and Colombia.

He holds a Master’s degree in Conflict, Security & Development from King’s College London, and two undergraduate degrees (International Relations, Political Philosophy) from the University of Groningen. Triebert conducted fieldwork in Syria and Iraq, among other countries.

What can journalists and regular citizens do to investigate governments and armed groups who don’t or hardly provide any information about incidents, bombings, tortures or corruption?

A growing number of citizens are pursuing facts themselves.

Bellingcat, an international investigative collective, uses online open source information in combination with digital tools to uncover the facts themselves.

How do they work, and which tools and methods do they use?

In his first presentation, Christiaan Triebert will give a unique insight into Bellingcat, thereby discussing a wide variety of cases showing how the group investigates incidents like the downing of Flight MH17, the failed coup attempt in Turkey, and fact-checking military claims with regards to airstrikes in the Middle East.