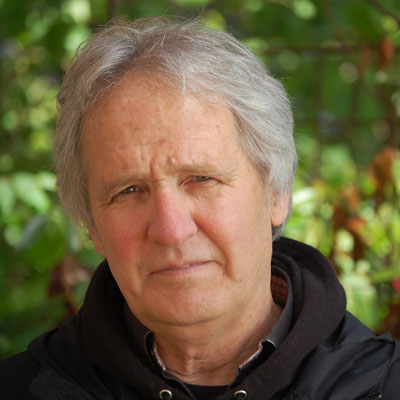 He was also a finalist for the Pulitzer in public service in 1992. He has published one book, Tankers Full of Trouble, which won the Investigative Reporters and Editors book award for 1994. He has taught interviewing and investigative reporting workshops in five countries, each year adding new techniques learned from journalists, cops, FBI agents, lawyers, social workers and other practitioners. Retired in January and working on another book, he was a journalist for 42 years, last serving as national investigative reporter for the Hearst Newspapers chain (Houston Chronicle, San Francisco Chronicle, etc). Always based in the Seattle area, his stories have exposed corruption in politics, the legal profession, government agencies, financial institutions, police departments, businesses and sports. He has also examined the dereliction and loopholes that led to massive oil spills, pipeline explosions and oil well disasters. He previously worked for the Seattle Times, Seattle Post Intelligencer and San Jose Mercury News. His jobs usually included investigative team leadership.  He lived during his youth in Norway, France, Lebanon and Afghanistan.