Heidi Blake is an assistant editor of The Sunday Times, attached to the Insight investigations team. 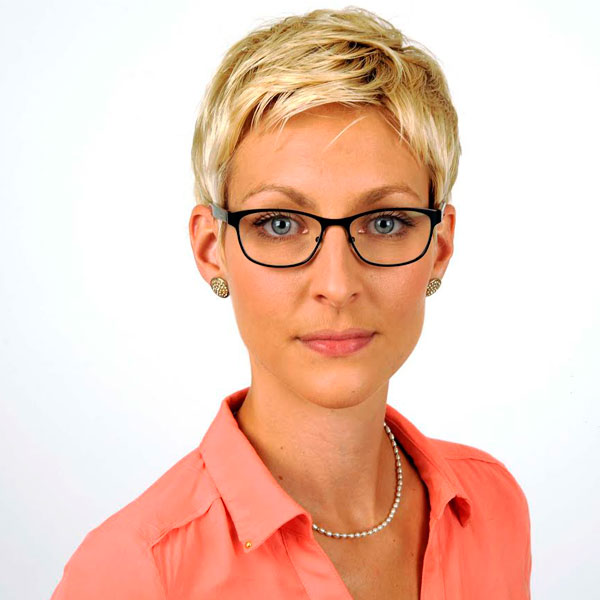 She is currently working on a major investigation into corruption in Fifa and the Qatar 2022 World Cup bid based on a cache of hundreds of millions of leaked documents which made headlines around the world this summer.

Her scoops have made waves in the worlds of politics, sport, business, defence, health and security. Insight’s investigation into abuse of small businesses by the publicly-owned bank RBS sparked a major inquiry by the financial services watchdog last year after the team’s evidence was passed to the secretary of state for business by a senior government advisor. Two peers were suspended from the House of Lords after Insight caught them offering to pull strings in the Parliament for six-figure sums. When the team caught retired military chiefs offering to push state arms deals for cash, the defence secretary responded by banning 2,500 retired officers from entering the Ministry of Defence. Insight’s exposure of the black market in Olympic tickets on the eve of the London Games resulted in a string of convictions and prompted the International Olympics Committee to overhaul its entire ticketing system.

Heidi started out as a graduate trainee at The Daily Telegraph in 2008 and went on to work as a general news reporter and then investigations reporter at the paper before leaving to join The Sunday Times as deputy Insight editor in 2011. She was promoted to assistant editor in March this year. She has won or been short-listed for more than a dozen national journalism awards.