Helena Bengtsson is database editor for the News and Current Affairs Department at Sveriges Television, the national broadcasting company in Sweden. 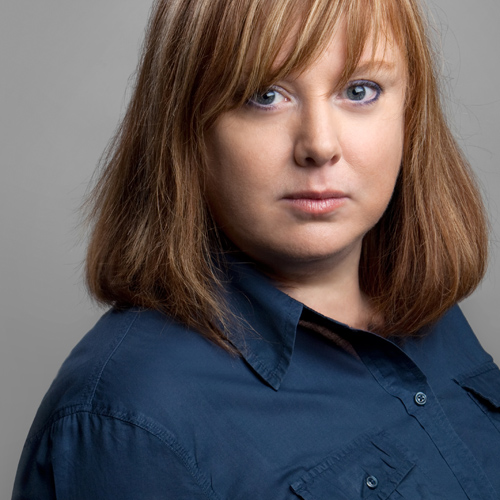 Since 1994, she has served as a researcher, assistant producer and projects editor with the company. During 2006-07, she was a database editor at the Center for Public Integrity in Washington DC, USA.

In 2010 she and two colleagues won the Great Journalism Award, Innovator of the Year for Valpejl – a interactive database on the web containing 54 000 candidates for the Swedish election.