Katarina Djokic has worked as a researcher at the Belgrade Centre for Security Policy since 2012. 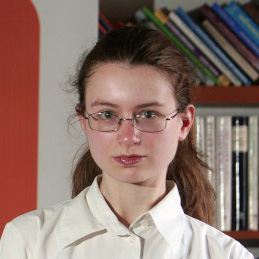 She has a degree in journalism from the Faculty of Political Sciences, University of Belgrade, and obtained her M.A. degree in political science at the University of Freiburg.

In 2013, she spent five months as an intern in the German Bundestag as part of the International Parliamentary Scholarship programme.

Her fields of research include defence integrity, parliamentary oversight of security actors, and public opinion on security issues.