Katrin is a senior advisor in the Regional Project on Social Protection and Prevention of Human Trafficking (SPPHT) implemented by the Deutsche Gesellschaft für Internationale Zusammenarbeit (GIZ) on the Western Balkans. 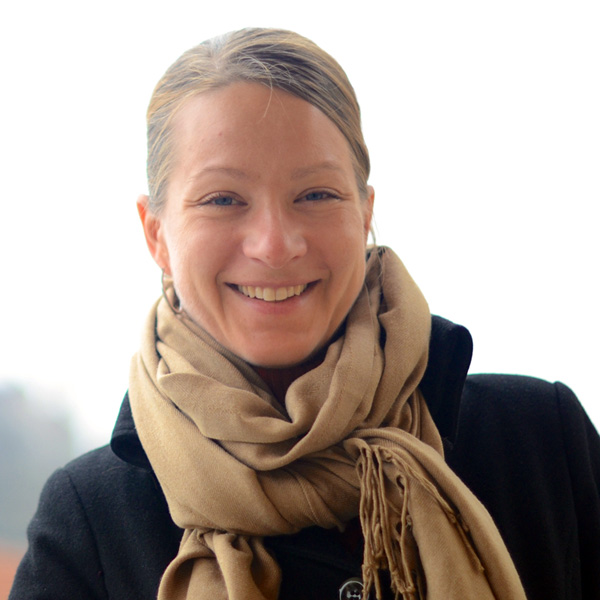 After Katrin studied law in Gießen, Valencia (Spain) and Berlin, she completed a Master of Laws at the Irish Centre for Human Rights, Galway. Her post-graduate legal service traineeship included assignments to the International Criminal Court Task Force of the German Foreign Office and to the German Embassy in Nairobi. She qualified as “Volljuristin” in 2006.

Katrin started her professional career in an international law firm in Berlin. From 2007 to 2008 she was the Executive Director of a German Federal Alliance against Trafficking in Women and Violence against Migrant Women (KOK e.V.). She joined GIZ (formerly GTZ) in 2008 and since worked on various rule of law, governance, human rights and gender issues. She has advised, inter alia, projects in Cambodia, Uganda, Latin America and on the Balkans from Eschborn (Germany) before she moved to Belgrade to join the team of the Regional Programme on Social Protection and Prevention of Human Trafficking (SPPHT) in 2012.