Friedrich Lindenberg is a coder and data journalist working on web technology for new narrative and investigative techniques. 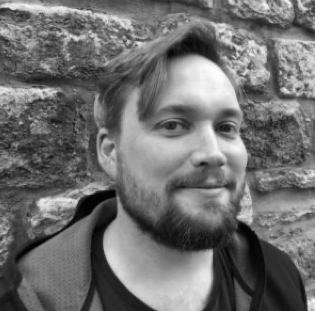 Previously, Lindenberg led the data team at OCCRP. He was responsible for the development of OCCRP Aleph and also supported ongoing investigations where data analysis was needed. In 2014/2015, he was a Knight International journalism fellow with the International Center for Journalists, working with the African Network of Centers for Investigative Reporting (ANCIR), and in 2013 he was a Knight-Mozilla Open News fellow at Spiegel Online in Hamburg. Prior to that, Friedrich Lindenberg was an open data activist, and worked to promote the release of government information about public finance, lobbying, procurement and law making across the world.