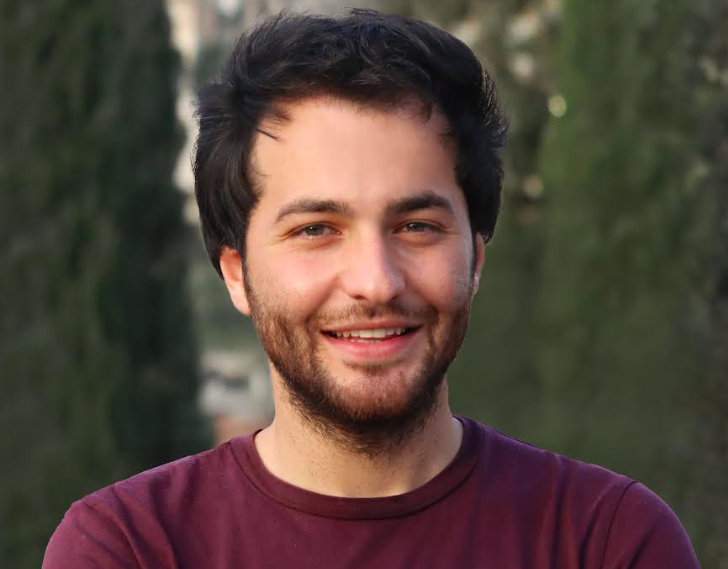 His work appears in several media outlets such as +972 Magazine, Mondoweiss, and UltraSawt. Since 2012, he has been a member of the Activestills photography collective, which operates in Palestine/Israel.

In 2020, he was shortlisted for the Thomson Foundation Young Journalist Award. Between 2015-2019, two of his short documentaries received several regional and international awards, such as the Al-Jazeera Documentary Channel Award for Best Arab Short Doc (2015) and the Alexandria Short Film Festival Award (2019).

Ahmad holds a BA degree in Journalism from An-Najah National University in Palestine and an MA in Television Studies from the University of East Anglia in England.