Lina Kushch is a journalist, media expert, and media trainer with more than 25 years of experience. 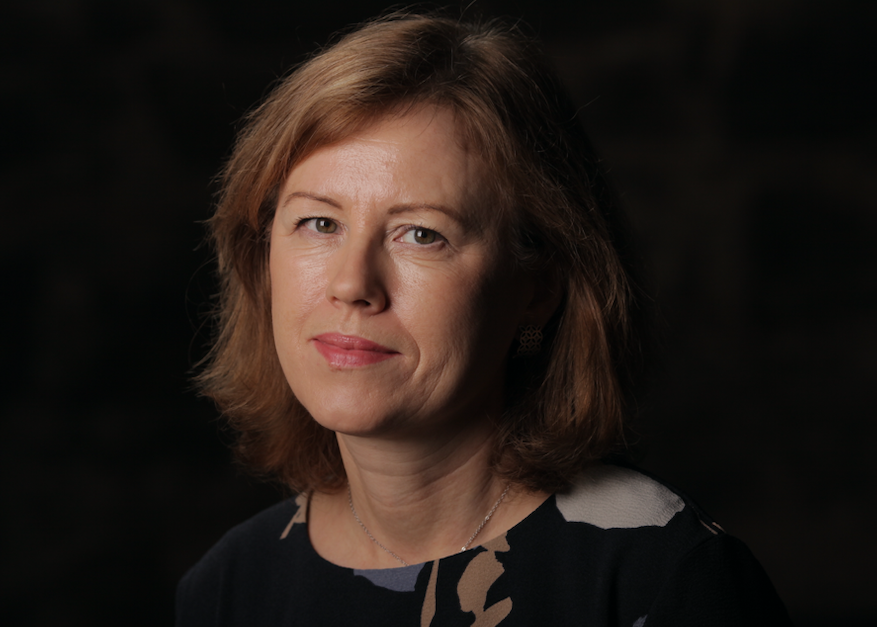 Throughout her career, Lina has contributed to Reuters and the BBC and was also the head of the regional correspondents’ department in the all Ukrainian newspaper Golos Ukrainy till 2018.

She is also an expert in covering armed conflicts and migration issues. Until
2014 she lived and worked in Donetsk, Eastern Ukraine, and had to leave her
home after the city had been occupied by pro-Russia forces.

As the First Secretary of the National Union of Journalists of Ukraine since 2018, she coordinates the work of 24 regional offices with 18,000 members. From the first days of the Russian invasion in February 2022, the union has launched several Journalists’ Solidarity Centers in Western Ukraine with the support of international partners.

As a member of the Commission on Journalistic Ethics (Ukraine), she is also a co-author of several journalistic ethics and journalistic practice publications.