Simon Bowers is the investigations editor at the Finance Uncovered. 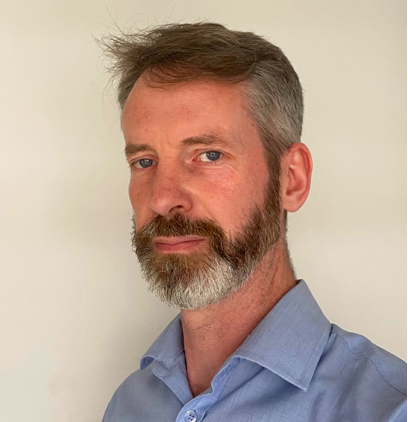 Simon Bowers is based in London. He joined Finance Uncovered in November 2020 after four years as European Co-Ordinator at the International Consortium of Investigative Journalists (ICIJ).

Before that he spent 19 years at The Guardian in the UK, where he was a senior reporter working on tax and financial investigations. Simon’s reporting has featured in some of the world’s most prestigious news media.

He has also given a TEDx talk on a collaborative investigation into Nike’s pan-European tax avoidance activities. He has been part of collaborative reporting teams that have won several awards, including three George Polk awards for Financial Journalism (Panama Papers, Paradise Papers, LuxLeaks) and a Pulitzer Prize for Explanatory Reporting (Panama Papers).