Leone Hadavi is an open source investigator, analyst and trainer. He has a background in security studies and international law. 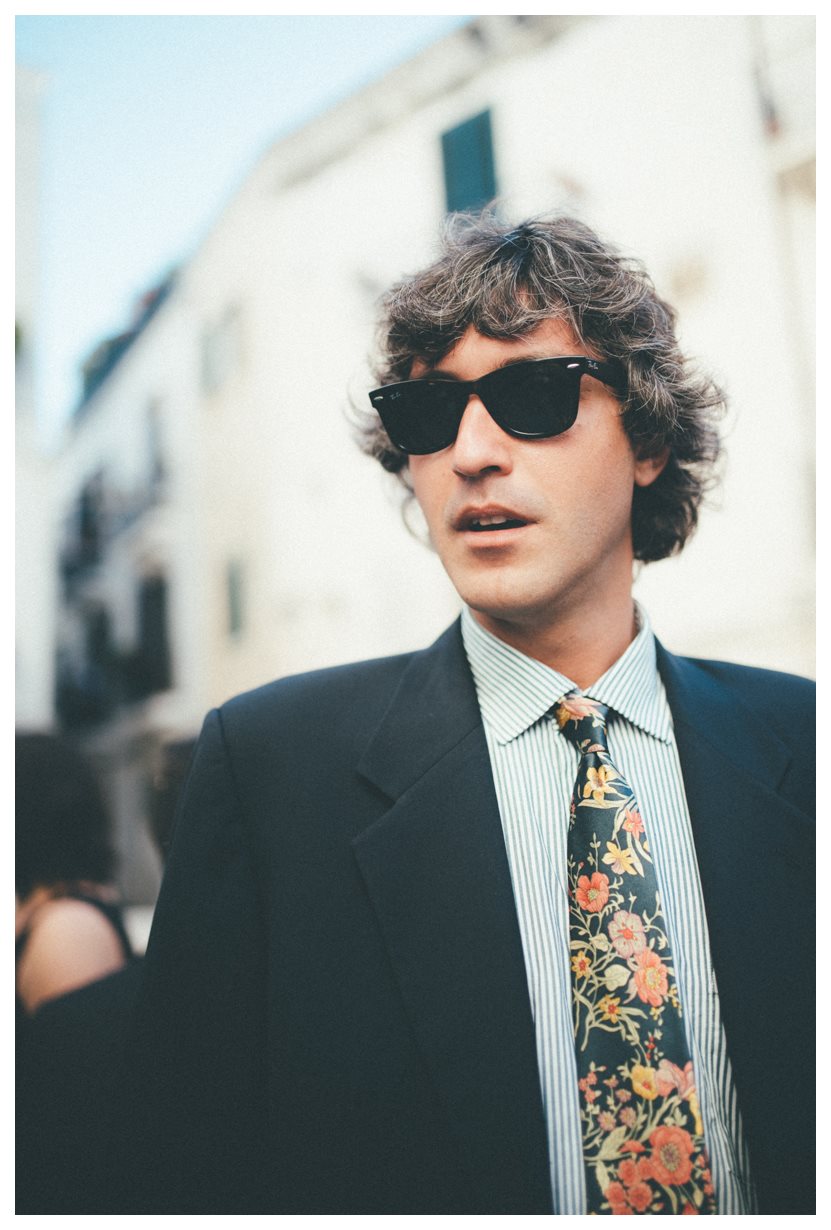 He is best known for his contribution to the Lighthouse EUArms project, where he has led the tracking of arms and services provided by European companies and states to dictatorships, conflict zones and controversial actors. He is a Bellingcat contributor, and among his most notable collaborations are Libya’s ‘Game of Drones’ with the BBC and The Killing of Muhammad Gulzar with Forensic Architecture. He is also a race bike rider and cinema enthusiast.