Marija Andjelkovic LL.M. is an anti-traffickingexpert, human rights activist and one of the founders and current president of ASTRA, the first organisation to address the human trafficking issue in Serbia. 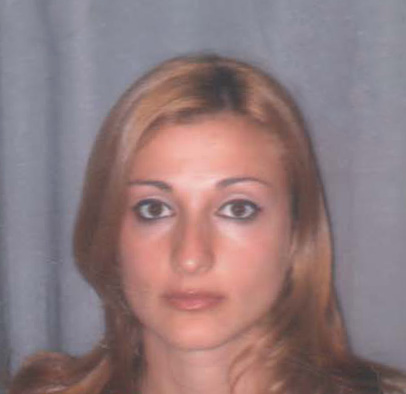 Andjelkovic began her career as an activist as project manager atthe NGO SOS Hotline and Centre for Girls in 1998. While working at the Centrewith girls who fell victim to various forms of violence, Andjelkovic was one ofsix women who recognised the presence of human trafficking in Serbia. From theearly 2000s she devoted her career to the development of victim supportmechanisms and appropriate responses to the crime of trafficking on the statelevel.

Over the past 15 years,Andjelkovic has been a trainer at more than 200 workshops, training sessionsand seminars in Serbia and abroad, sharing her anti-trafficking expertise withprofessionals from institutions, professors, social workers, journalists, policeofficers, the UN Peace Corps, judges, prosecutors, NGO representatives andstudents. She also took part in defining the working methodology for the SOShotline for victims of trafficking, founding the Regional NGO ACTA (Anti CorruptionAnti Trafficking Action) and presenting alternative reports to UN committees (2001-date).

As the president of ASTRA, she hasled eight large-scale media campaigns and produced a manual for journalistscreated as a tool for responsible and reliable reporting on trafficking inhuman beings.

She is the author of numerousarticle, manuals and handbooks on the trafficking issue.