Marty Kaiser is a nationally recognized journalism media consultant specializing in leadership, digital innovation, ethics, investigative reporting and editing. He has worked in the United States, Canada and Europe. 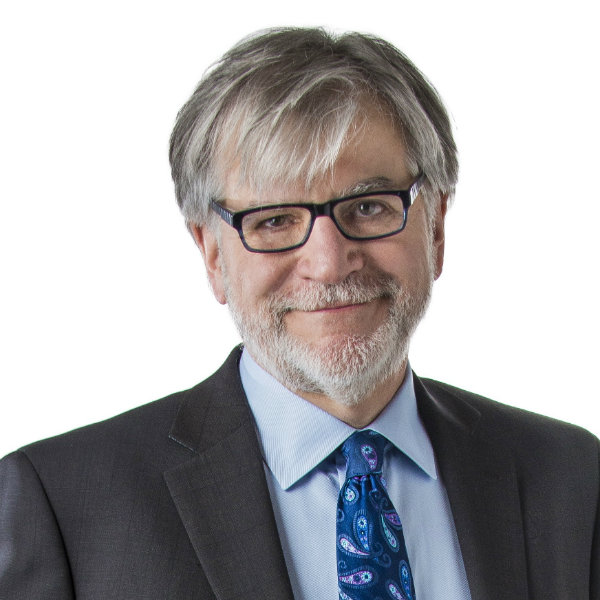 He was Editor/Sr. Vice President of the Milwaukee Journal Sentinel from 1997 to 2015. Under his leadership, the Journal Sentinel earned a national reputation for its investigative journalism and digital innovation.   Kaiser led the creation of the company’s digital vision and the development and implementation of multiple digital products.  His passion for anticipating the changing needs of readers and advertisers better positioned the Journal Sentinel to grow digital advertising and readership, and strengthen its relevance to the community.

Kaiser’s newsroom won Pulitzer Prizes in 2008, 2010 and 2011 and was honored as a finalist six other times from 2003 through 2014.  While he was editor, the Journal Sentinel won awards in almost every major U.S. journalism contest. Columbia Journalism Review wrote that the Journal Sentinel had one of the most acclaimed watchdog teams in the country, period.

In 2010, he was named a Vice President of Journal Communications, the parent company of the Journal Sentinel.

Editor & Publisher magazine named Kaiser its Editor of the Year in 2009 – recognizing his ability to increase investigative and enterprise reporting while developing one of the most respected newsroom cultures in the nation.  In 2011, the Milwaukee Press Club honored him with its Headliner Award for leadership in Wisconsin, only the second time a journalist had been selected in the 55-year history of the award.

He joined the Milwaukee Journal, predecessor to the Journal Sentinel, as Managing Editor/Vice President in 1994. Before arriving in Milwaukee, Kaiser was Associate Managing Editor of the Baltimore Sun. He previously served in editing and reporting positions at the Chicago Sun-Times, and at Florida newspapers in Sarasota and Clearwater.

He is a member of the board of the American Society of News Editors Foundation, the advisory board of the Center for Journalism Ethics at the University of Wisconsin-Madison, the Journalism Advisory Board of the New England Center for Investigative Reporting, the Colby College (Me.) Elijah Parish Lovejoy Award board and has been a Pulitzer Prize judge three times.

In 2010, Kaiser completed his term as president of the American Society of News Editors. During a tumultuous time, he was instrumental in refocusing the almost century old organization on a digital future, revitalizing the organization’s finances and reinstating the editors‘ annual convention.

Kaiser was honored in 2009 at the University of Georgia by being selected to give the school’s annual Ralph McGill Lecture. In 2010, Penn State University chose him to give its annual Oweida Lecture on journalism ethics.

He earned his B.A. from The George Washington University, in Washington, D.C., and completed the Northwestern University Kellogg Graduate School of Management Executive Program.