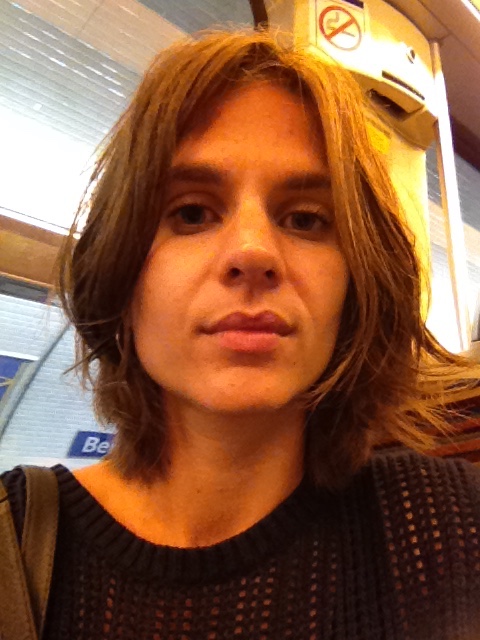 Maud Jullien worked for the BBC as a correspondent for 7 years based in Dakar, Senegal, and Kinshasa, DR Congo, producing short and long-form radio and TV reports on West and Central Africa. She has produced reports for the BBC’s investigative programmes Africa Eye, Newsnight and crossing continents.

In 2018 she moved to France to study documentary cinema and has since been working as a freelance investigative journalist, editor-in-chief and filmmaker collaborating with the BBC and French channels Arte, France 24 and TV5 Monde. She began working as an open source investigator on the EUarms project with Lighthouse in 2019, and has since taken part in workshops on arms exports in France and in Spain.