Miranda Patrucic is a leading investigative reporter and regional editor with the Organized Crime and Corruption Reporting Project, and the lead investigator with Investigative Dashboard. 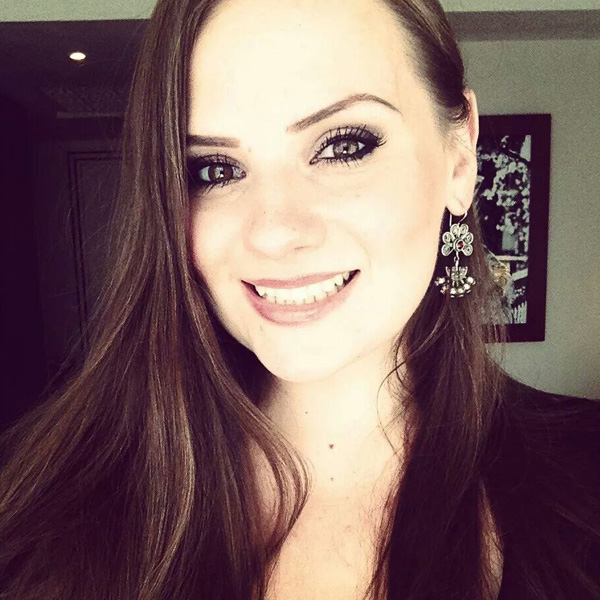 She is also an international speaker who has trained investigative reporters, anti-corruption groups and police in dozens of countries around the world. She was the lead reporter on projects exposing alliances between government, business and organized crime in Montenegro as well as crime and corruption involving the First Bank of Montenegro that uncovered the massive misuse of public funds. She was part of a team that reported on how the Bosnian government bought an apartment for the prime minister, which led to his indictment and resignation in 2009. She was the lead reporter on a joint project with the International Consortium of Investigative Journalists (ICIJ) on tobacco smuggling in Montenegro that uncovered many of that country’s prime minister’s hidden assets. She also worked on ICIJ’s project Looting the Seas, uncovering a $4 billion black market in endangered bluefin tuna. Both projects won IRE’s Tom Renner award for crime reporting. She also worked on OCCRP’s Offshore Crime, Inc. series that won the Daniel Pearl Award. As a specialist in tracking people and companies, Patrucic has worked with reporters from the Middle East, Europe, US, Canada, Latin America and Australia.