Philipp Grüll was born in 1982 and studied communication science, politics and law in Munich and Venice, Italy. 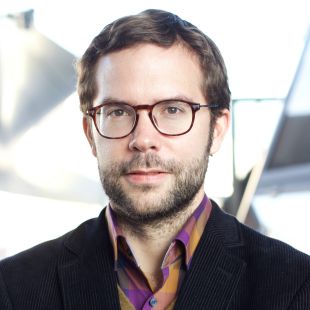 During his studies he worked as a freelance journalist for Süddeutsche Zeitung and the news agency DDP. Since 2010, he has reported for the public broadcaster Bayerischer Rundfunk (BR). He focuses on political issues for the magazines “Kontrovers” (BR) and “report München” on the nationwide ARD-channel “Das Erste”. He co-authored the documentary “Tito’s Murder Squads – The Killing of Yugoslav Exiles in Germany” alongside Frank Hofmann. He has received several awards for his journalistic work.