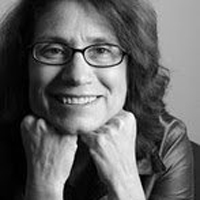 In a career of nearly 40 years she has written and edited at a number of US newspapers, taught in several universities and worked on reporting and media development projects in Africa, Asia and eastern Europe. She is a former executive director and member of the board of directors of Investigative Reporter and Editors and a former Knight International Press Fellow.She’s served as a bureau chief for the Baltimore Sun, managing editor Sarasota , Fla. Herald Tribune, and state and investigative editor of the Fort Lauderdale Sun Sentinel. She holds degrees from Syracuse University and Ohio State University .