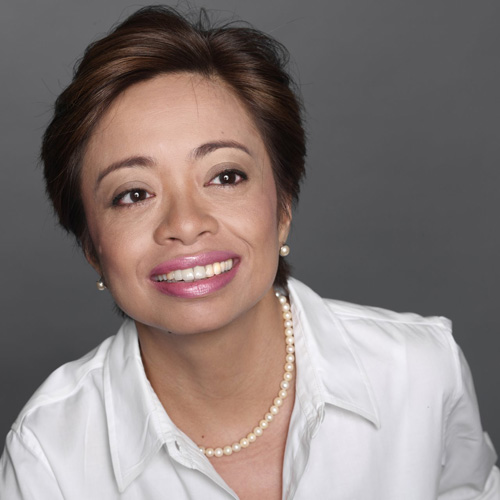 Sheila began her reporting career in 1982, when she joined the staff of Philippine Panorama, a widely read magazine. As Ferdinand Marcos gradually lost political power, Sheila reported on human rights abuses, the growing democratic movement, and the election of Corazon Aquino as president. She later joined the staff of The Manila Times as a political reporter, and also wrote special reports for The Manila Chronicle. As a stringer for The New York Times and the Guardian (London), she covered seven attempted coups d’etat against the Aquino government.

Sheila is the author and editor of more than a dozen books, including “Coups, Cults & Cannibals,” a collection of reportage; “The Rulemakers: How the wealthy and well-born dominate Congress;” and “Pork and other Perks: Corruption and Governance in the Philippines.”  She has received numerous awards and widespread recognition of her work.

She received an undergraduate degree in political science from the University of the Philippines, and a masters in political sociology from the London School of Economics