Stephen Salmieri worked as Chief of Undercover Operations within the FBI for 29 years. 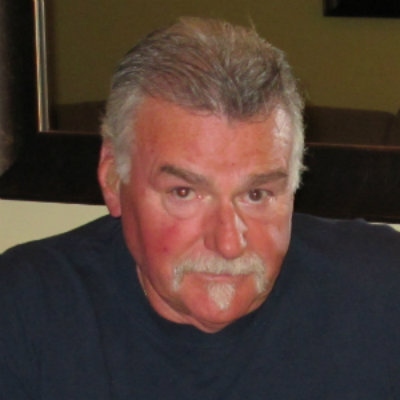 He was the coordinator of terrorist task force and informant programmes.

He was also an inmate at a maximum security prison, and utilised the witness protection programme for organised crime top-echelon informants.

Salmieri is trainer for Investigative Techniques Unlimited, and senior police adviser on organised crime, undercover operations, narcotics and terrorism to the Republic of Serbia.

He is a consultant to the FBI, the State Department, the US Departments of Justice, Food & Drug Administration and Police.

He has lectured in the Caribbean on undercover operations, money laundering and terrorist financing.

He also worked as a consultant for National Geographic Television’s July 2013 series ‘Inside the American Mob’.