Stephen Grey is an award-winning investigative journalist and author best known for revealing details of the CIA’s extraordinary rendition program. Grey is an independent writer based in London where he conducts research and works on newspaper articles, radio and TV broadcasts and as Reuters special correspondent in its global enterprise team. 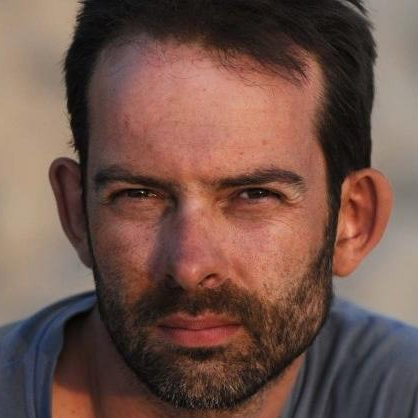 Grey has covered several national security issues and has reported extensively from Iraq and Afghanistan.  His research in Afghanistan analyzes the conflict from the perspectives of NATO and the Afghan military and civilians.

In the summer of 2003, Grey began investigating reports of the CIA’s secret system of extraordinary rendition, where terror suspects were transferred to foreign jails where many were tortured.  After discovering a method to track the movements of the CIA planes allegedly used for rendition, he published the flight logs of these jets in the Sunday Times in November 2004.  He later contributed to several front-page articles in the New York Times about rendition and security issues, as well as to Newsweek, CBS 60 Minutes, Le Monde Diplomatique, and BBC Radio 4’s ‘File on Four’. He also presented documentaries on the CIA’s rendition program for Channel 4’s Dispatches Program and PBS Frontline World.

He is the author of Operation Snakebite: The Explosive True Story of an Afghan Desert Siege and Ghost Plane: The True Story of the CIA Torture Program. More at http://www.stephengrey.com.