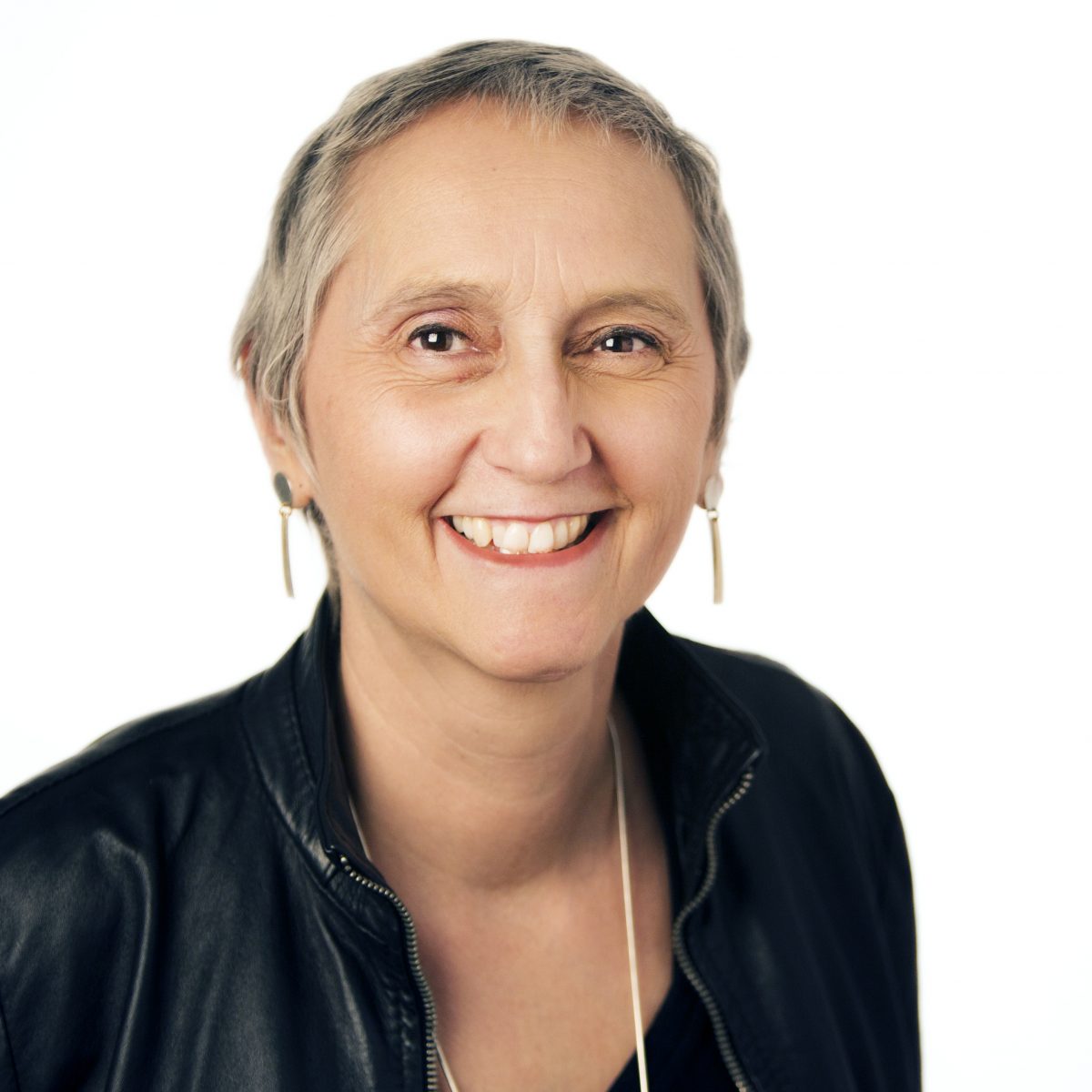 She has a knack for innovation and specialises in assembling and managing strong collaborative teams to investigate, create and tell stories on multiple mediums.

She is the co-founder of Reveal and the former executive editor of the Peabody award-winning national investigative radio programme and podcast.

Prior to founding her own consulting practice, Reber worked at the Center for Investigative Reporting, CIR, where she held various senior editorial roles, including Director of Digital Media, responsible for all content in film, audio and digital.

Her investigative projects have garnered her three Peabody Awards, an Emmy and a DuPont award among many others, and were showcased in national and international film festivals.

In 2013, she co-created Reveal to showcase investigative narrative stories, taking the programme from idea to reality. The pilot episode won the team a Peabody award. In 2015, after the programme’s team was fully staffed, Reber moved into the role of Executive Editor, recruiting, cultivating and managing partner relationships. This work took her all over the country and the world.

Prior to joining CIR in 2012, Reber formed and led NPR’s first Investigations Unit, which won multiple Peabody Awards, a Polk award, a Robert F. Kennedy Award and numerous others during her tenure.

Before moving to the US, Reber spent 23 years at the Canadian Broadcasting Corp., where she held various editorial leadership roles, including deputy managing editor of National Radio News and executive producer of CBC’s Michener Award-winning Investigative Unit from 2003 to 2009.

Reber is the co-author of Starlight Tour: The Last Lonely Night of Neil Stonechild, and is currently working on a new release of the book with Random House.

Reber also co-wrote and produced Faint Hope, a five-part, non-fiction audio docu-drama that was broadcast nationally and based on the suspicious death of Laurence Stocking. (CBC Radio Drama)

Reber graduated from the University of London with a bachelor’s degree in German and French language and literature. She earned her graduate diploma in broadcast journalism from City, University of London. Reber is based in Washington DC and splits her time between the US, Canada, and Switzerland.